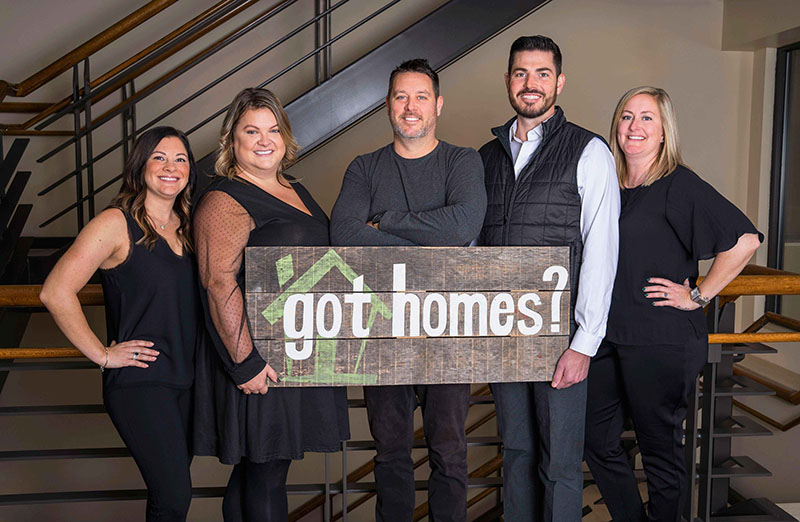 Direct: 302.234.6038 |Cell: 302.388.2984 | E-mail: bhadley@psre.com
Brian was born and raised in Delaware. He lived in Newark until his parents moved to Hockessin in 1986. Brian graduated from A.I DuPont High School in 1998 followed by Wilmington University is 2005. He has been working in the sales industry since his first after school job at the age of 14. Brian has been in the Real Estate business since August of 2005. Since the start of his career he has accomplished a great deal, including being featured as a top producer in Delaware Today & Philadelphia Magazine, receiving The Realty Alliance Sales Award every year since 2007, and becoming a lifetime member of the Global Directory of Who’s Who. In 2014 Brian was nominated for Realtor of the Year by the NCCBOR, in 2016 he was nominated for the Good Neighbor Award. Through the years Brian has formed strong relationships with many different people in many different aspects of the Real Estate business. Today Brian lives in Newark with his wife Casey, their daughters Charlie & Darby & their dachshund Bean. He enjoys spending time with his family and friends, going out to dinner & going to the beach. Brian is licensed in Delaware and Pennsylvania

Direct: 302.234.6097 | Cell: 302.743.5090 |E-mail: nflora@psre.com
Nicole has lived in Delaware her entire life, she was raised in North Wilmington and is a 2002 graduate of Brandywine High School. Nicole graduated from Wilmington University in 2009 with a degree in legal studies. After graduating she worked as a paralegal for a Real Estate Lawyer. She was licensed in Real Estate in Delaware in 2011 and has since been licensed in Pennsylvania as well. Nicole enjoys traveling, spending time with family & friends, supporting charitable causes, and spending time at the beach. It is Nicole’s attention to detail and customer service that drives her client focus. She looks forward to continuing to build her career in Real Estate. Nicole currently resides in Hockessin with her boyfriend and their yellow lab, Duncan.

Direct: 302.234.6032 | Cell: 302.668.8813 |E-mail: eburnett@psre.com
Emma was born and raised in Delaware. She lived in Wilmington until her parents moved to Hockessin in 2003. She Graduated from A.I DuPont High School in 2008 followed by University of Delaware in 2012 with a Bachelor's Degree in Spanish Studies. Emma spent time abroad on two different occasions while in college. She lived in Puebla, Mexico in winter of 2009 & Salamanca, Spain in summer of 2011. Emma has been licensed in Real Estate in Delaware since December of 2013, followed by her Pennsylvania License in 2019 ! Some of her interests include her adorable nephews Henry, Matthew & Luke, spending time with her family & friend’s, and hanging out on the beach or by the pool with a good book. Emma currently lives in Pike Creek with her rescue dog, Honey!


Grant was born and raised in Delaware.  He lived in Wilmington until his family moved to Hockessin in 1991. Grant graduated from Alexis I. DuPont high school in 2001, and then continued on to graduate from University of Delaware in 2006 with a Bachelor’s degree in Hotel, Restaurant, & Institutional Management with a minor in History. He has worked in the sales industry 15 years. For the past 11 years, he has worked for the Ashby Hospitality group doing various roles such as bar tending, Accounting, and Web design. In 2013, he became a licensed Insurance agent in DE, PA, and MD, and worked for Allstate. In efforts to expand his Business, he became a licensed Real Estate agent in Delaware in Sept 2014. Grant is an extremely hard working individual and is very excited about his future in the Real Estate business. Grant enjoys playing all sports especially baseball & golf, he loves spending time with his family & friends and loves to cook. Grant lives in Pike Creek with his wife Kristine, their son Crew, & their boxer Lincoln.

In early 2021 The Hadley Group welcomed our newest member, although she has felt like a part of the group for much longer! Brian’s wife, Casey obtained her Real Estate License through The Delaware School of Real Estate & we are thrilled to have her! Like the rest of us, Casey was born and raised in Delaware, having grown up in Hockessin, she is a Dickinson High School & Wilmington University Graduate. Casey worked as a product training specialist for a local company before taking a brief hiatus to raise for their girls, Charlie & Darby. She comes to us with a wealth of knowledge of both people and real estate (after years of having a partner in the business!) She is excited to grow her own business and assist buyers and sellers in accomplishing their real estate dreams! Casey enjoys spending time with her family and friends, vacationing, and reluctantly running 5K's with Brian. Casey & Brian reside in Newark with their two daughters & their 16-year-old dachshund, Bean.

The Hadley Group and Patterson-Schwartz:

Brian joined Patterson Schwartz & Associates in their Hockessin Office in 2005. After being licensed in 2011 Nicole began her career at the PSA Greenville office until coming to Hockessin in March of 2013 when The Hadley Group was formed. Emma joined the group in January of 2014, followed by Grant in September of 2014. Casey became the newest member of the group in October 2020. 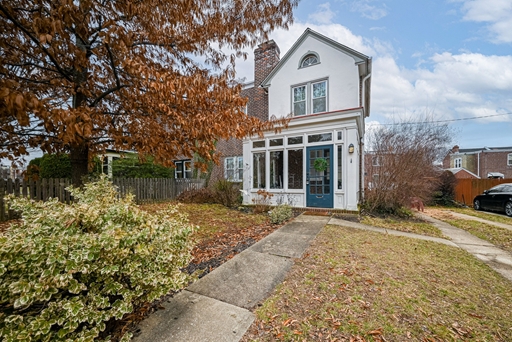 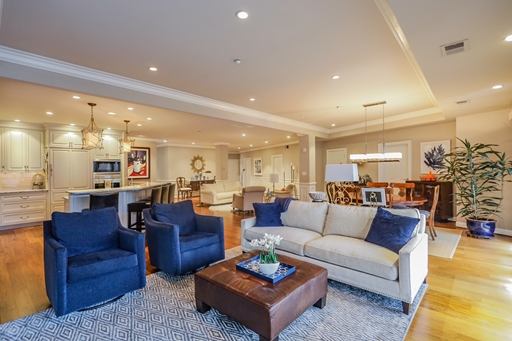